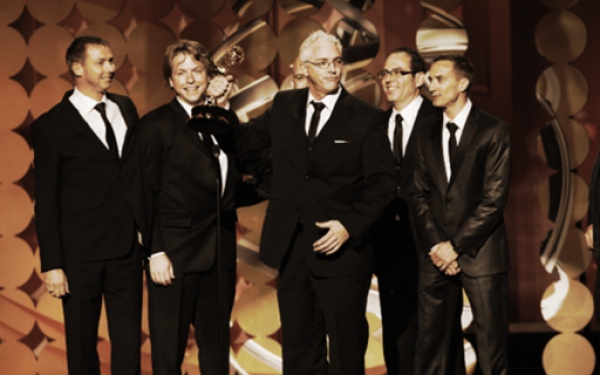 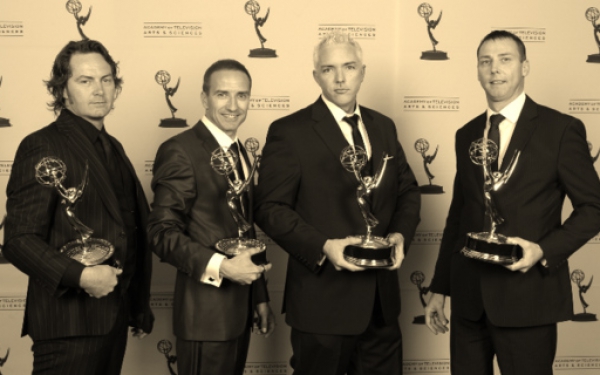 In 2007 Jason Baird was engaged by Producer, Tony To, of the Pacific to assemble a team of artist to produce the Special Makeup Effects requirements for the 10 Part Series, sharing the build with KNB EFX out of LA.